Here are some fancy words describing my life story

Rahim is a technology entrepreneur, a doer and a dreamer, and an ardent follower of Emerson’s dictum to “always go where there is no path and blaze a trail”. He’s been named one of the Top 30 Entrepreneurs Under 30 by Inc Magazine, one of the Top 40 Under 40 by SF Business Times, and one of the Top 25 Digital Thought Leaders by iMedia. He was the youngest student ever accepted into his MBA program without an undergraduate degree, and was invited to The White House to receive an Empact Award from Startup America and the Kauffman Foundation.

During his high-school junior year, Rahim juggled double-duty as an International Baccalaureate student and one of the most promising part-time employees at McDonald’s — at least in his eyes. Unfortunately, his manager didn’t feel the same way, so he was fired for poor performance (which may have included giving his friend’s free fries, eating McFlurries in between filling orders, and taking really long breaks in the bathroom).

Realizing that it was time to find his real passion in life, Rahim and his best friend Husein decided to start a company helping businesses setup webpages, which, out of fear of punishment, they kept secret from their parents. The site grew to more than 25,000 customers and was sold for $1.5 million during his senior year exams. The pair started a second business and listed it on the stock exchange, making Rahim, at that time, the youngest director of a publicly traded company in America.

After graduating from business school, Rahim moved to Silicon Valley to start Involver, a social media company that brought the first marketing applications into Facebook for Fortune 500 brands like Nike, Best Buy, Target and MTV. Involver was a founding member of Facebook’s Preferred Developer Program and the platform Facebook chose to power its most high-profile marketing activities, including the Super Bowl, Olympics, World Cup and 500 million user milestone. In the summer of 2012, Rahim and his team sold Involver to Oracle, one of the world’s largest technology companies.

Rahim recently left Oracle where he was an executive helping customers around the world evolve into modern businesses. He mentors and invests in start-ups, and advises early-stage venture firms, non-profits, and organizations such as the US Chamber of Commerce and the Stanford Peace Innovation Lab. 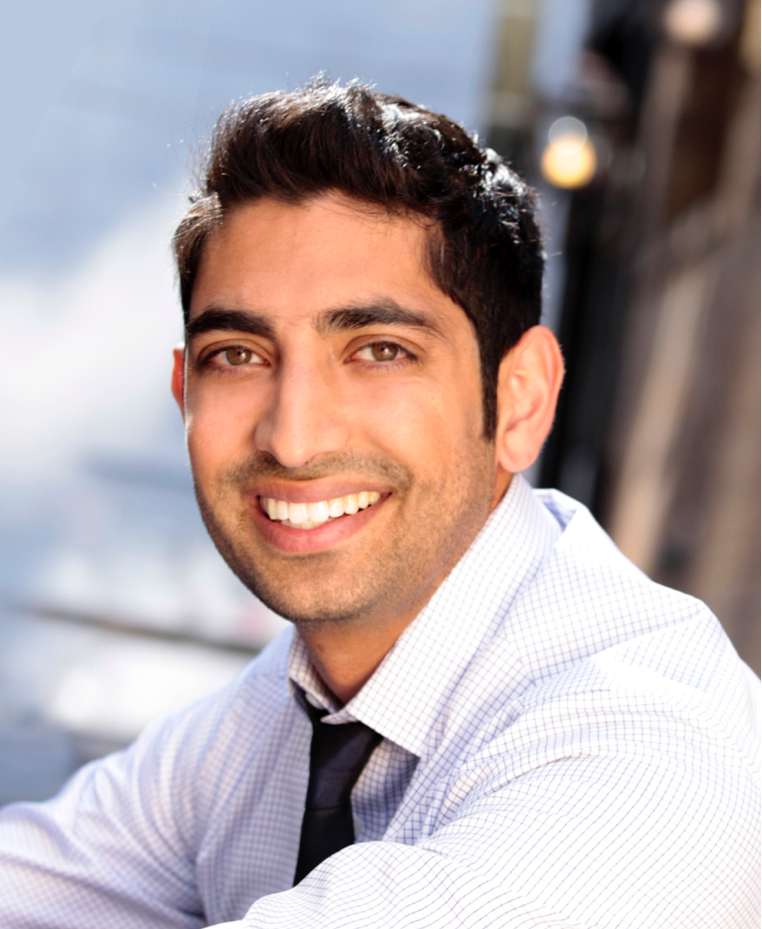 “Rahim awed the audience with his charisma, humility and insights. Several students approached me afterwards and mentioned that he was the best speaker they had seen at MIT!”